It’s useful having two different illustrations for this very popular letter, R. Rory, Rafferty, Rosemary all have two Rs so both illustrations can be used in one nameprint. I never repeat an illustration on a name print. As you can see. Both illustrations appear as placemats, so choose the one that best suit the person. I was teased as belonging to a rabbit family every time I announced the arrival of another baby from one of my older siblings. So my first illustration for R is for Rabbits resting under a Rowan Tree. Rowan trees are commonly found in Scotland. Rugby Rhino was inspired by a rugby-playing son. Rhinos are not native, but this one may be allowed a passport for having been drawn from a rhino residing at the Cotswold Wildlife park. 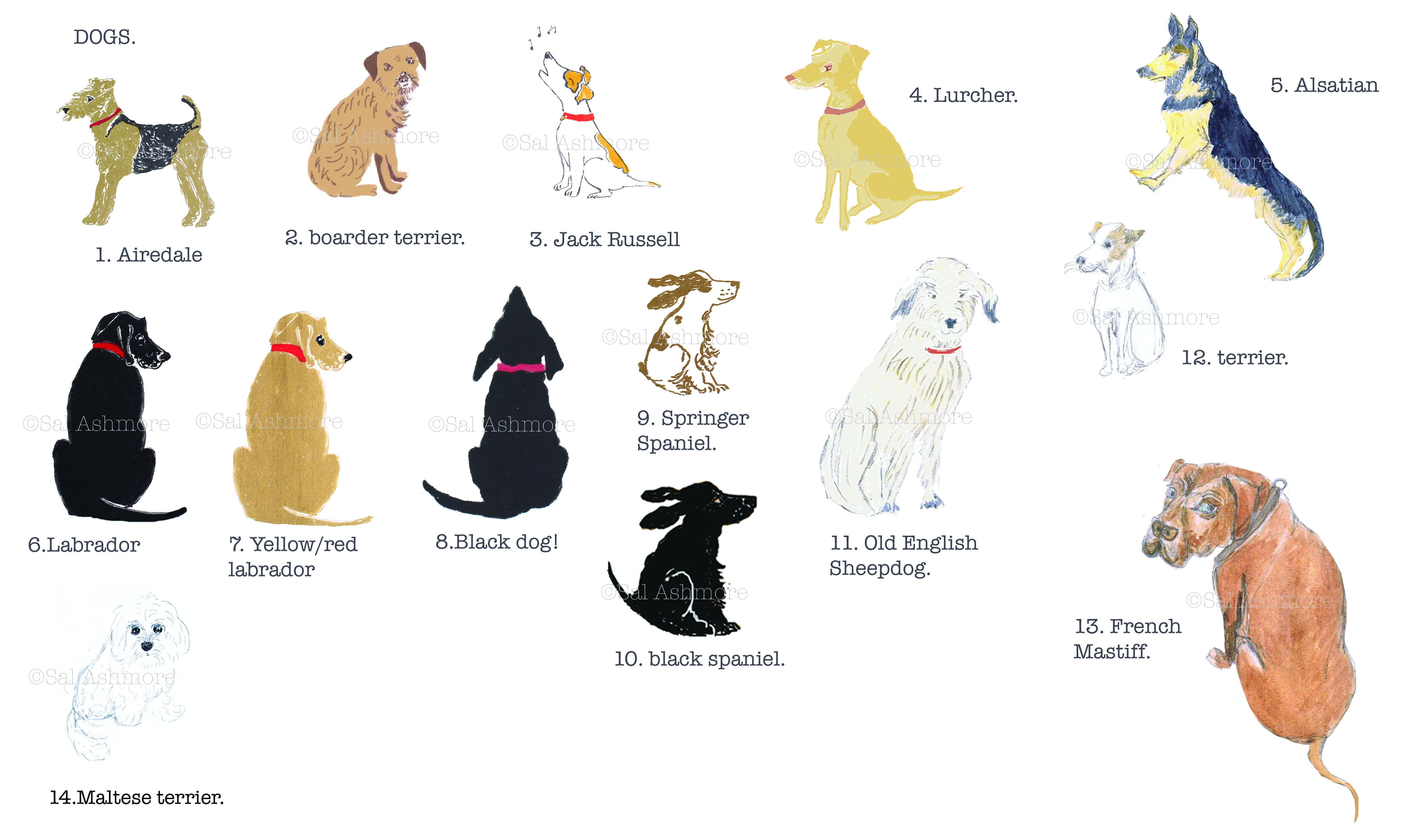